Lindsay Shelton began his early career as a journalist on The Dominion newspaper in Wellington in 1956. Four years later he joined the staff of The Sydney Morning Herald, and in 1962 became a London correspondent for The Sydney Sun Herald. After returning to Wellington, he became network news editor for the New Zealand Broadcasting Corporation and later for Television New Zealand.

In 1979 he became the first marketing director of the New Zealand Film Commission, a position he held until 2001, introducing New Zealand cinema to the world’s festivals and markets (including 21 Cannes Film Festivals) and handling international sales to more than 60 countries of over 70 New Zealand feature films, including best-selling films by Roger Donaldson (Sleeping Dogs and Smash Palace), Geoff Murphy (Goodbye Pork Pie), Vincent Ward (Vigil and The Navigator), Jane Campion (An Angel At My Table) Peter Jackson (Bad Taste and Heavenly Creatures), Lee Tamahori (Once Were Warriors) and many more. He also edited and wrote 64 issues of NZFilm.

He was made a Member of the Order of New Zealand for his services to film in 2000, and is now editor of wellington.scoop.co.nz. He lives in Wellington and has two children and two grandchildren. 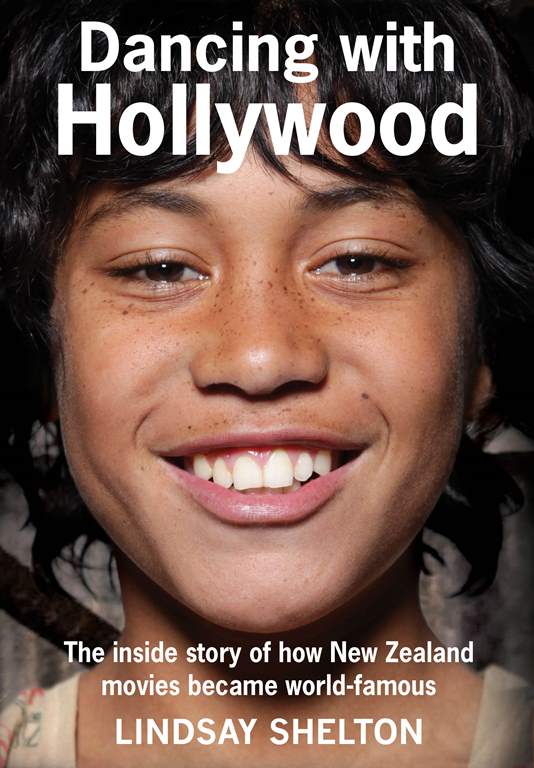 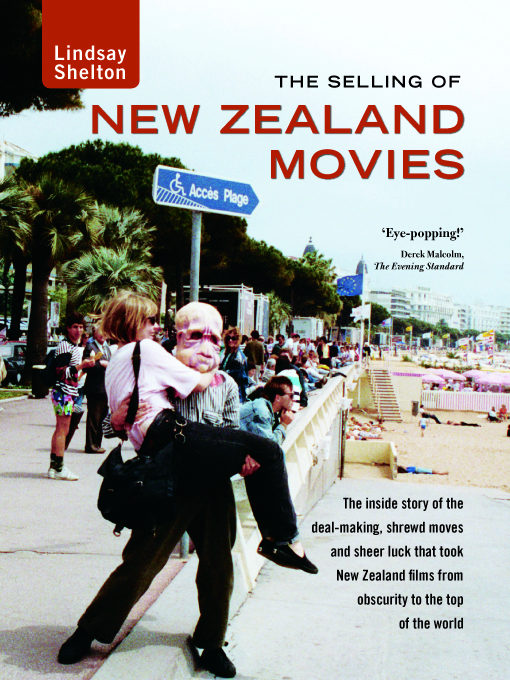