Richard Hall is one of New Zealand’s leading astronomers and an outstanding communicator, with a gift for making complex scientific information understandable and enjoyable for the layperson.

His Radio New Zealand series Summer Stars reached and inspired thousands. He is president of the Phoenix Astronomical Society, a member of the Astronomy Standing Committee of the Royal Society of New Zealand, and a Royal Society Science Communicator.

Until recently he worked at Wellington’s Carter Observatory producing science programmes and astronomy courses for the public. He is currently involved in developing Stonehenge Aotearoa in the Wairarapa as a centre of discovery and learning – from ancient star lore to the mysteries of the cosmos. 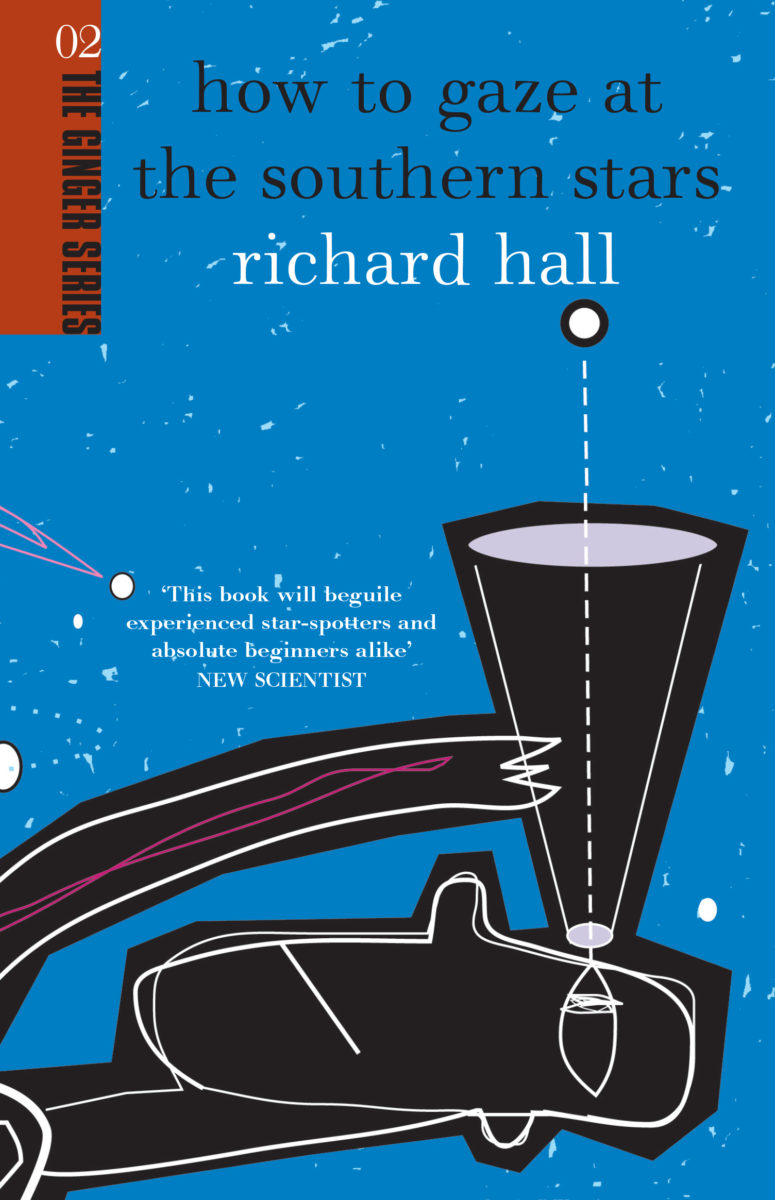