The Elegant Universe of Albert Einstein 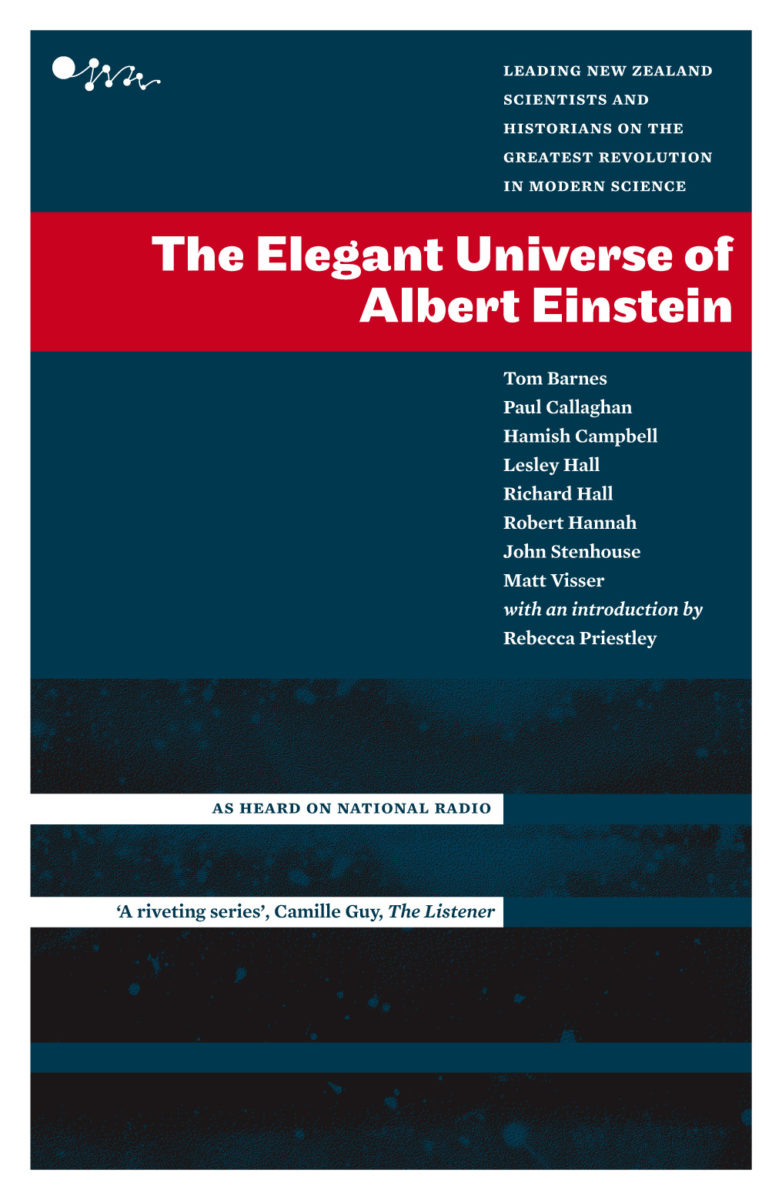 In 1905 Albert Einstein is 26 and working at the Swiss Patent Office as a poorly paid third-class technical expert. In his spare time he pursues his passion for physics. The papers he produces will be extraordinary, revolutionising the way we view the world and laying the foundation of modern physics.

In this collection of essays from the acclaimed Royal Society/National Radio series E=mc2, leading New Zealand scientists and historians explore the centuries of science that led to Einstein’s astonishing discoveries, and their world-shaking aftermath:

Richard Hall & Lesley Hall Einstein and the Eternal Railway Carriage
Einstein the man, and his amazing theory of relativity

With an introduction by Rebecca Priestley