Hamish Beaton was born in Christchurch, New Zealand in 1978. He studie d languages throughout high school, and majored in French and Japanese languages at Canterbury University. After graduating, he spent three years living and teaching in Japan under JET, The Japan Exchange and Teaching programme He has also travelled extensively through south-east Asia, China and India.

While at university, Hamish took part in creative writing courses. During his three years in Osaka, he produced monthly magazine articles for the local town magazine, which were published in both English and Japanese.

He now lives and works in London. 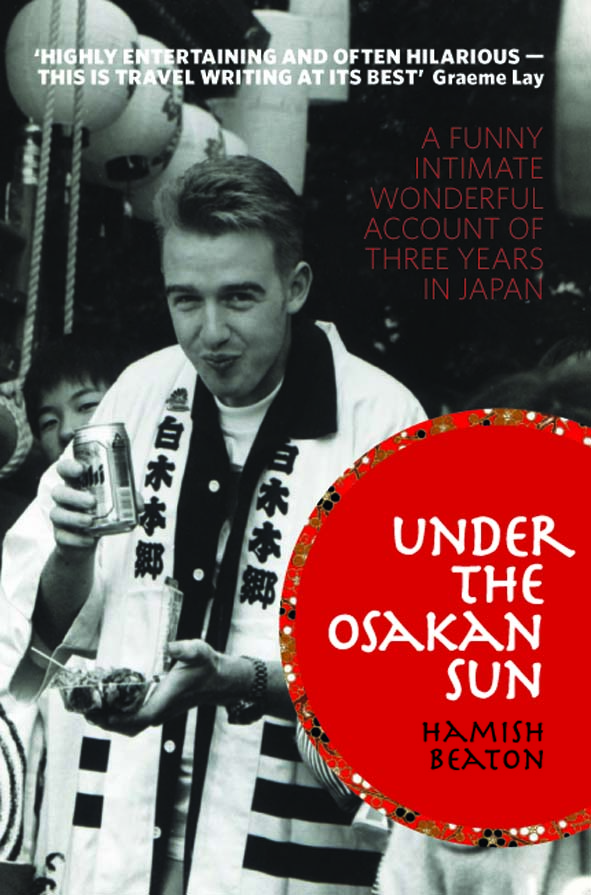